Conquerors – A legacy to uphold 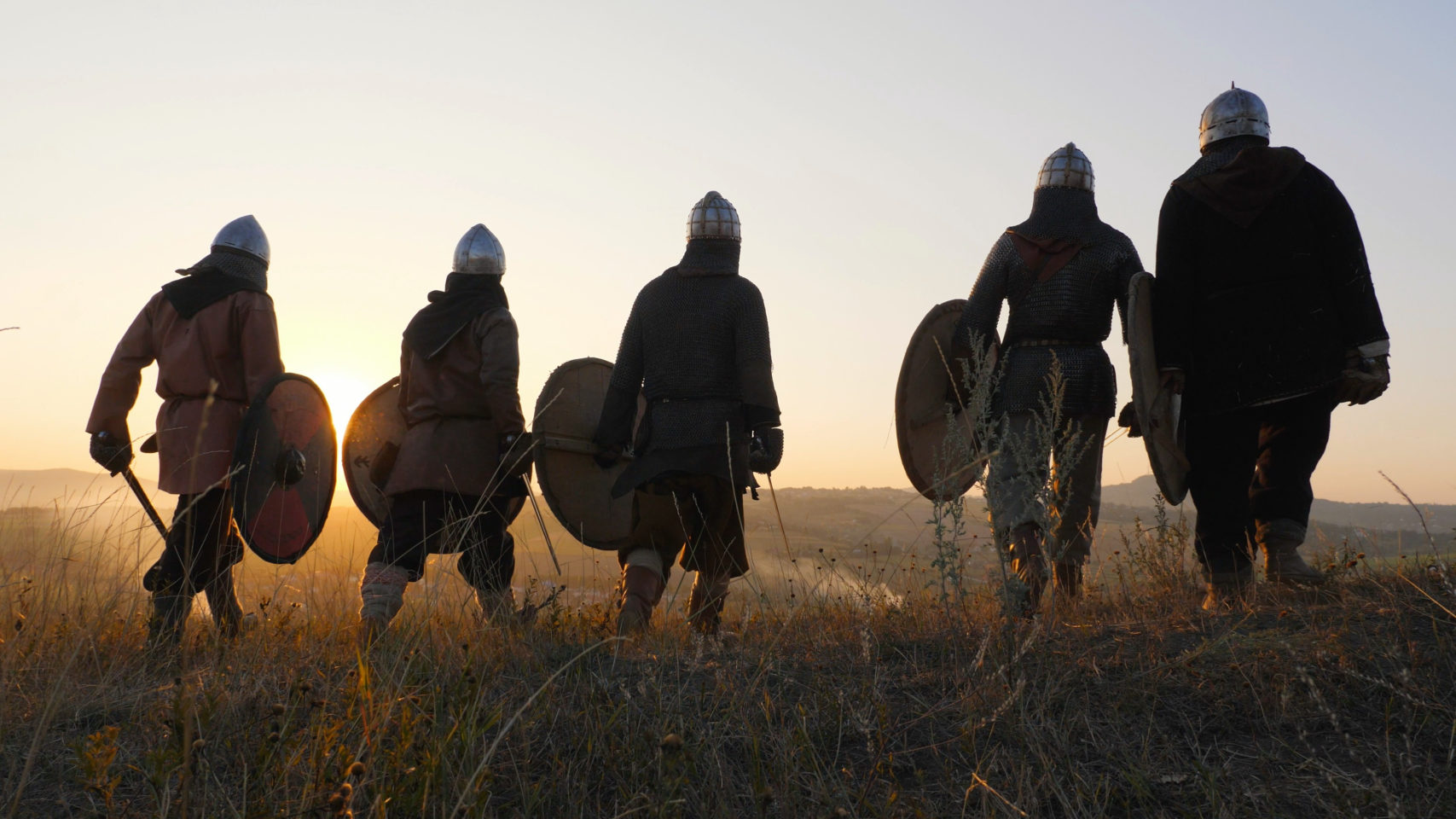 Even as a child I was interested in history and loved reading about kings and queens. I wanted to be part of them. Some years later my paternal grandmother said that I was. Through her I am the descendant of the 16th century Swedish king, Erik XIV.

Through an illegitimate daughter, Virginia, but blood is blood. Apparently, she must have been strong. She refused to be married to Tsarevich Ivan Ivanovich of Russia, second son and heir apparent of Ivan the terrible. She married a Swedish count instead. In hindsight how different it all could have been.

When your ancestors are royal it is easier to find information about them, at least the male ones. Erik XIV’s mother was Catherine af Saxe-Lauenburg but she died young. I traced through her ancestors until I found a Henry the Lion, duke of Saxony and duke of Bavaria. It was his name that caught my attention but then I was mesmerized by the name of his wife, Matilda of England.

My heart started pulsating faster because this was the sister of Richard the Lionheart, and daughter of Henry I of England and Eleanor of Aquitaine. Just two generations in front of Henry I was the grand prize; William the Conqueror.

William was the illegitimate son of Robert the Magnificent and his mistress Herleva. There were no other sons and William inherited the title, Duke of Normandy. He was very sensitive about being illegitimate and he cut of the feet and hands off the ones who dared to mock him. All to be seen as strong and to keep the power. William wrote himself into history forever when he conquered England at Hasting in 1066.

A bit of irony is that William was descendant of Scandinavian Vikings and I was born in Scandinavia. The circle has been closed.

I am a descendant of kings and queens on paper but the likelihood that all children over period of more than a thousand years were sired by the right father is small. No matter if only on paper or by blood also they are my inspiration.

They conquered Europe, the known world. Now it is time for me to conquer!